This is the story of Han Xin, one of ancient China’s greatest generals who was so mighty, the people called him the “God of War.” In just four years, he led armies to establish the Han Dynasty (206 BC – 220 AD), one of the most important dynasties in Chinese history. 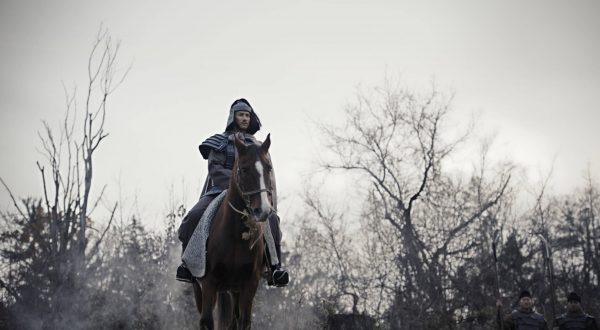 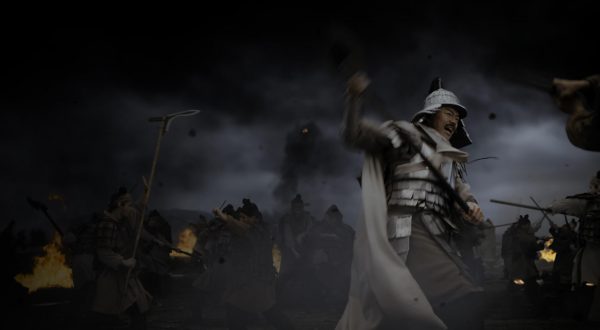 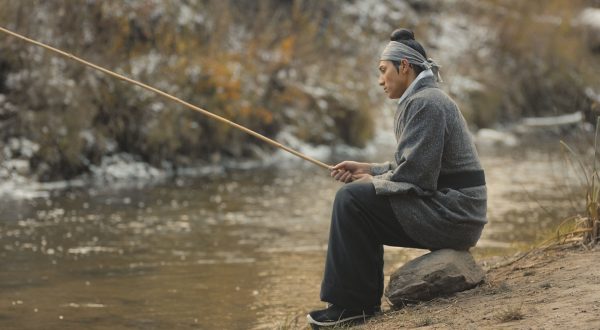 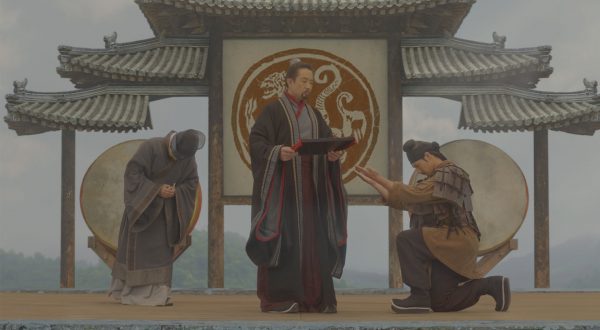 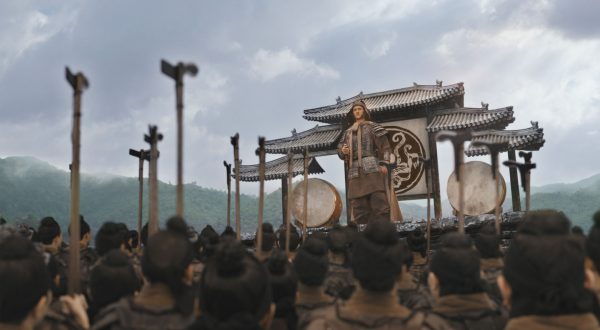 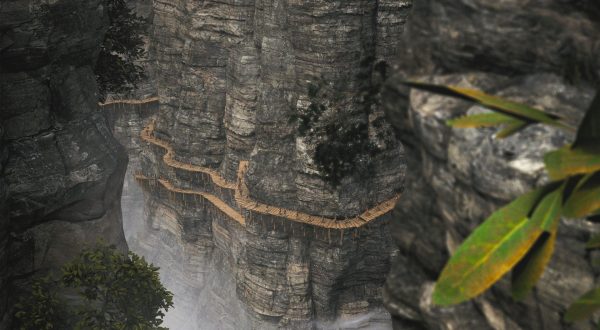 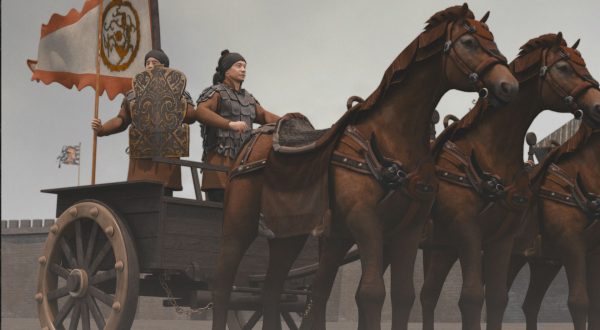 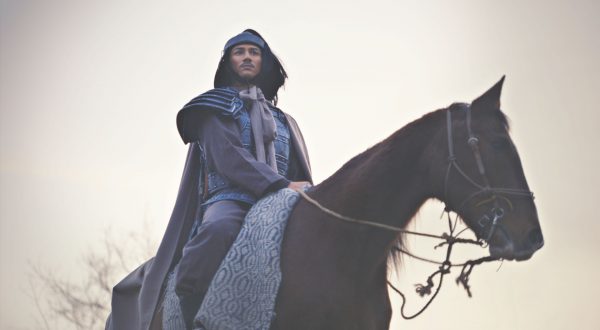 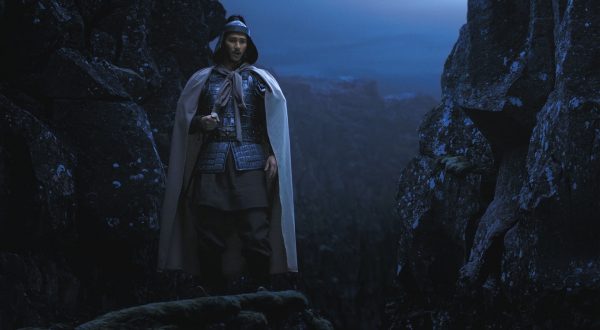 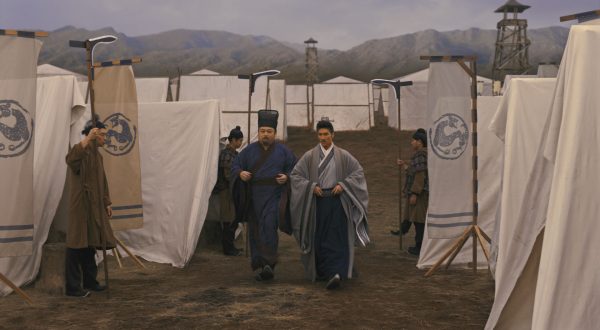 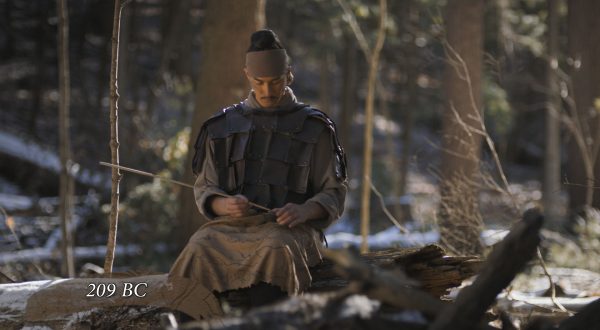 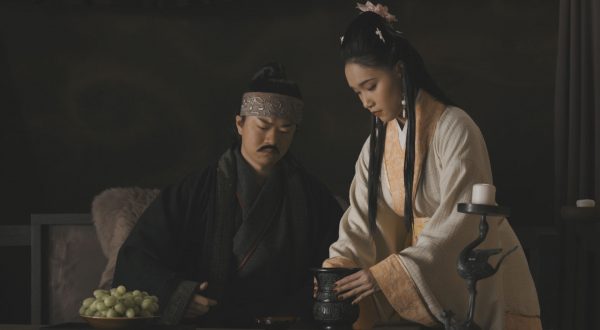 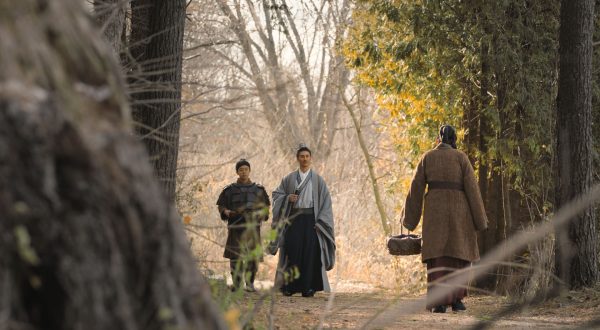